* As of March 2014, it still is the only machine of its type in Australia. 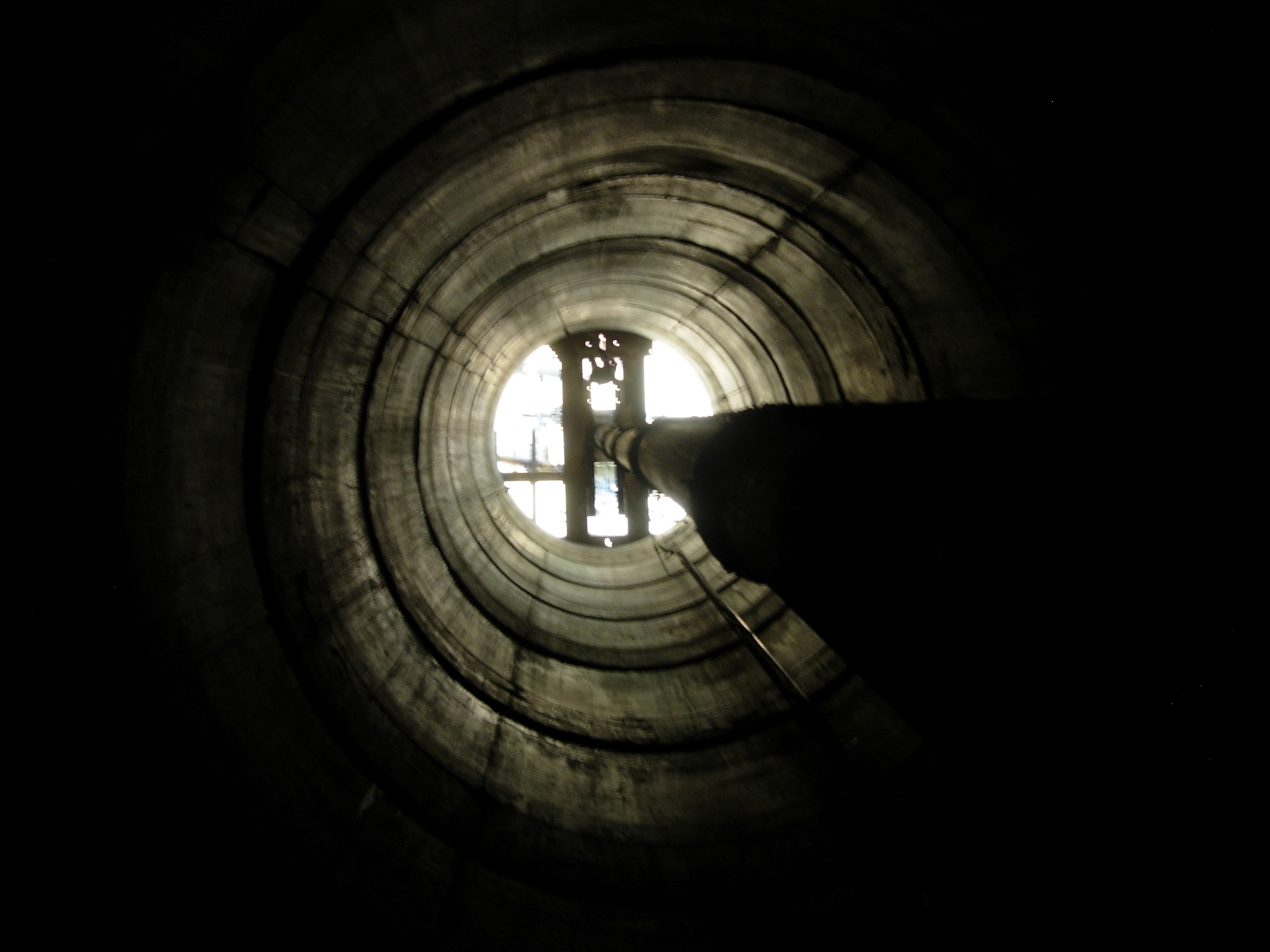